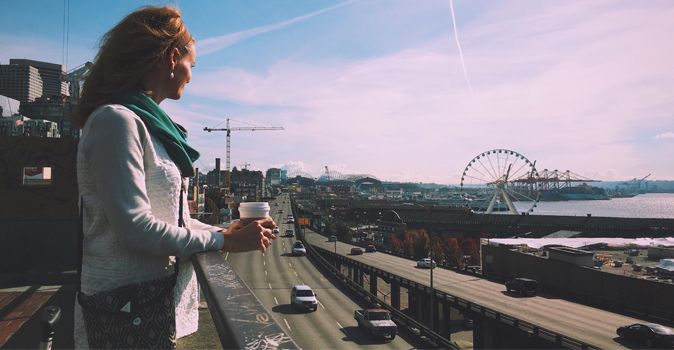 After graduating from college, your next big decision is where to start the first chapter of your adult life: Will you move back home with your parents? Stay in the same city or town where you attended university? Or strike out on your own in a new city?

Of course, landing your first job or picking a graduate school will figure mightily in these decisions. But also plan on factoring in a host of other considerations, including cost of living, housing options, and outdoor and cultural activities.

Here are five cities that offer a compelling case for young graduates:

Big Draw: Seattle boasts a tech hub that counts Amazon, Microsoft, and other Fortune 500 companies as top employers, and is relatively cheaper to live in than some comparable West Coast cities, according to Time.com. Additionally, the city's iconic Pike Place Market helps anchor a buzz-worthy food and drink scene.

Good Company: Total population: 662,400; millennials make up 28 percent of the population, per Rent.com.

Rent Check: Median rent for a two-bedroom apartment is $2,596 a month. 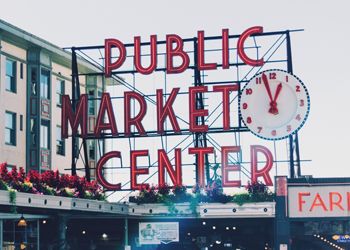 Fun Fact: As the home of Starbucks Coffee, Seattle was one of the first cities in the U.S. to develop a cafe culture.

Big Draw: The City of Brotherly Love is a highly walkable and bike-friendly city that balances historic and cultural attractions with a strong restaurant, bar, and music scene. The home of Comcast and Urban Outfitters and a hub for healthcare-related industries, Philly is beginning to develop a strong start-up culture.

Rent Check: Median rent for a two-bedroom apartment is $1,531 a month, according to RentJungle.com. 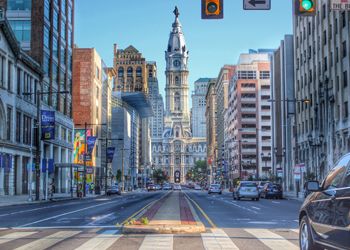 Big Draw: Although best known for its live music scene and South By Southwest festival, the Texas state capital has developed a thriving technology, pharmaceutical, and biotechnology sector that counts Dell and IBM among its biggest employers. Austin boasts a healthy 66 job openings for every 1,000 residents.

Rent Check: The median rent for a two-bedroom apartment is $1,656 a month. 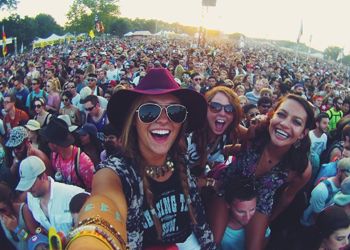 Fun Fact: "Keep Austin Weird" has been the city's unofficial rally cry since it was first adopted by the the Austin Independence Business Alliance in the early 2000's.

Big Draw: As the unofficial capital of the modern South, Atlanta has been recognized for its thriving restaurant, shopping, and nightlife scenes, as well as for being the home of major employers, such as Coca-Cola, Delta Airlines, and CNN. Job growth is projected by Moody's to be 14.3 percent through 2019, according to Time.com.

Rent Check: Rent Jungle puts the median rent for a two-bedroom apartment at $1,552 a month. 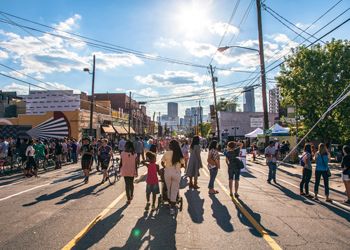 Fun Fact: It's easy to get lost trying to find Peachtree Street—there are 55 streets with that name in Atlanta.

Big Draw: The nation's capital offers great opportunities for anyone with a "passion for politics" or interest in working in government, as well as a multitude of free museums, a comprehensive public transit system, and a "burgeoning" dining scene, according to Rent.com.

Rent Check: The median rent for a two-bedroom apartment is $3,287 a month. 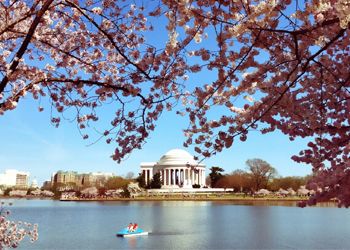 Fun Fact: The Smithsonian collection numbers some 137 million items, but only two percent are being displayed. 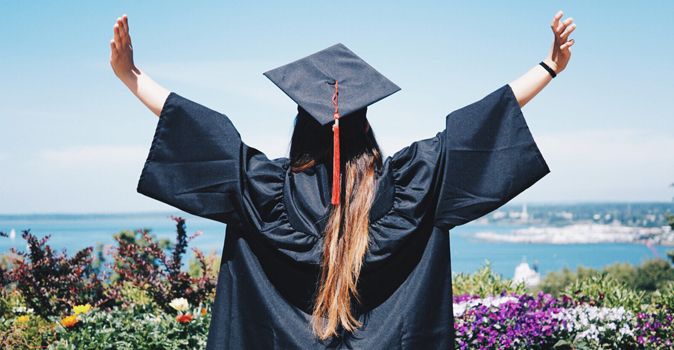 Moving to a New City After Graduation 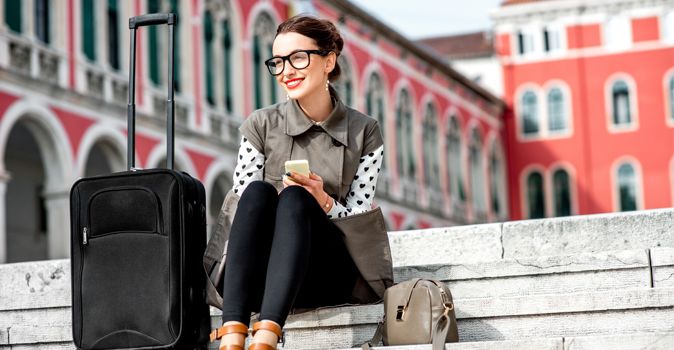