Since 1896, the world has seen some pretty awesome moments during the Olympic Games. As countries all over the world gather for friendly competition and rivalry, we all spend a couple weeks, every two years, to celebrate the true athletic greatness that exists around the world.

There have been some incredible moments and accomplishments that have left a profound mark on Olympic and world history. Here's a list of four history-changing events that took place throughout the years. 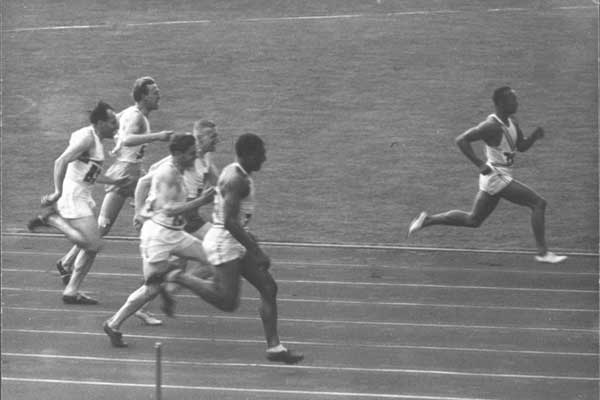 American Olympian Jesse Owens ran his way to groundbreaking records at the 1936 Berlin Summer Olympics. Nazi Germany was on the rise, and Adolf Hitler used the Olympic Games to promote the new Germany, which advertised propaganda laden with ideas of "Aryan racial superiority."

2. Dick Fosbury and "The Flop" 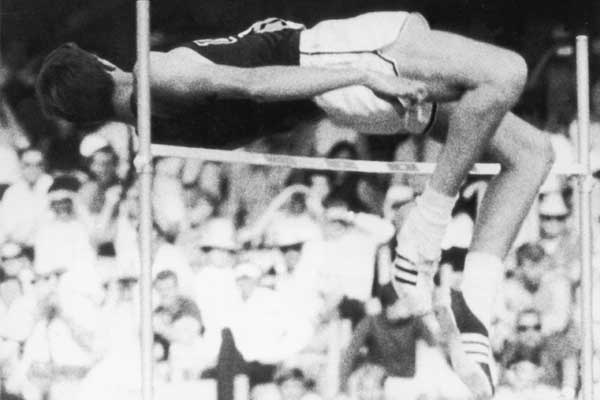 A short-lived career in the track and field event of high jump gave Dick Fosbury instant Olympic fame. A self-proclaimed failure at most other things, he brought an incredible new technique to the 1968 games in Mexico. At the time, the two main techniques—the Scissor Jump and the Western Roll—were becoming outdated, and Dick found a new way to break records with his new technique.

Dubbed the "Fosbury Flop," his method won him gold against fellow American Ed Caruthers, clearing a record-breaking 7'4". It was a short-lived moment in history as Fosbury failed to qualify for the 1972 Munich games. 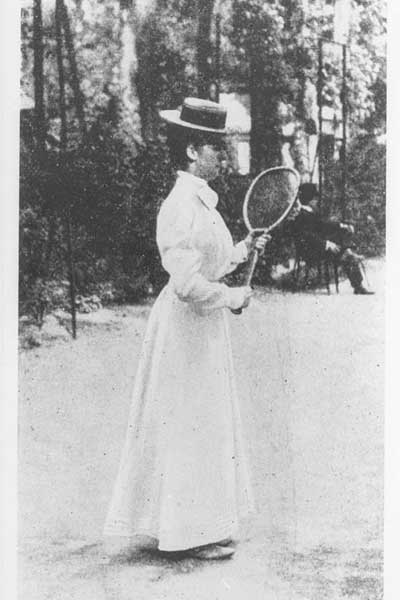 The 1900 Olympic Games in Paris, France, changed the course of Olympic history forever. Before then, women were not allowed to participate in the Olympic games. But in 1900, women from around the world competed in lawn tennis and other golf events.

We've come a long way since then, and we're still making progress: the 2012 London Games was the first to include women's boxing as a competition, as well as the first Olympic Games to have female athletes from every competing country. 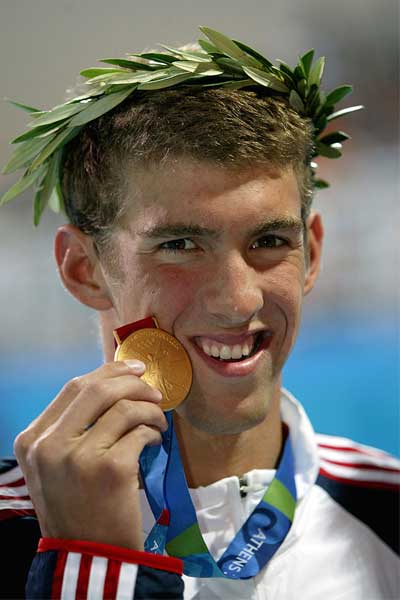 He set world records in the 2012 London Olympics when he took home four gold and two silver medals, making him the most decorated Olympic athlete of all time.