9 Countries Where Americans Can Study for Free (or at a Fraction of U.S. Costs!)

Tuition prices are skyrocketing in the United States. According to data from College Board, between 2005-06 and 2015-16, the cost to attend an American four-year university increased at an average rate of 3.4% per year beyond inflation. Even in-state tuition and fees are growing dramatically, with a 296% increase between 1995 and 2015, according to U.S. News.

With costs on the rise, savvy students and parents are looking elsewhere for education. Europe, South America, and Asia all offer free (or very cheap) education options for Americans. Here are some top destinations where Americans can earn a college degree on a budget.

Germany has always offered very low-cost education, but in 2014, Lower Saxony became the last of the German states to do away with tuition fees, making it official that all public universities are free to attend, according to ThinkProgress.

That goes for both German nationals and foreign students. The European Union leader has a national commitment to universal education, and as Hamburg senator for science Dorothee Staplefeldt put it, "tuition fees are unjust."

According to the Washington Post, France offers 76 undergraduate programs entirely in English. At the graduate level, there are even more options. In fact, one in three doctoral degrees awarded in France is to a foreign student. 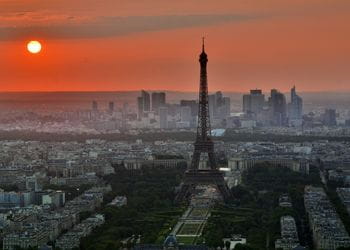 Public universities charge about $200-$250 for most programs, according to Top Universities. For more elite schools, an income-based tuition is charged.

For example, in Finland, regular degree programs are charging no tuition through August 2017. Starting at that time, foreign students will pay tuition starting at $1,500 per term, or about $1,700. Local governments make sure to remind students that while tuition is free, room and board are the responsibility of the student.

Located along the Italian and Croatian border, Slovenia has grown to be a top tourist destination for Europeans.

According to The Washington Post, Slovenia offers about 150 English-language options, and international students who choose to study in Slovenia are charged only an "insignificant registration fee" upon enrollment. 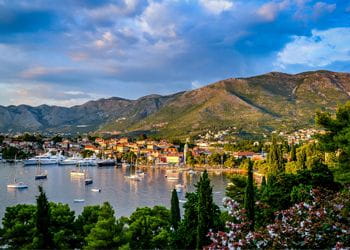 It is worth noting, however, that no Slovenian universities rank among the top in Europe, according to Times Higher Education's "World University Ranking."

Most Americans think of beaches and exotic Carnival when thinking of Brazil, a quickly-developing country in South America. Both the University of Sao Paulo and State University of Campinas rank in the top 400 universities in the world, according to Times Higher Education. 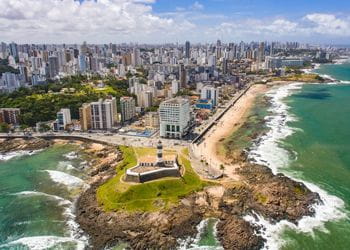 While they are not completely free, Brazilian schools charge only a small registration fee. There are many English-language courses available, including those at the University of Sao Paulo, but most administrative documents remain in Portuguese only.

Taiwan gets an honorable mention, as it is not completely free. 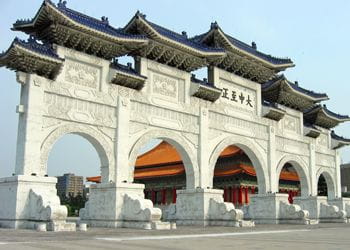 However, at a very low cost of only $1,600-$2,000 per year, according to Top Universities, Taiwan offers schools like National Taiwan University, ranked in the top 100 in the world.

The cost of living in India is much lower than in the United States, according to data from Numbeo. And with annual tuition, fees, and accommodations coming in at a combined $1,200-$5,300 per year, college in India can be a bargain. 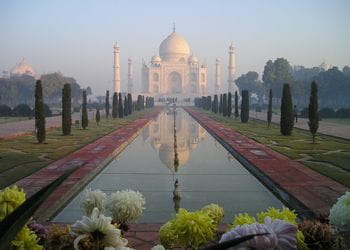 Finally, with Indian schools cranking out highly qualified engineers and technology professionals, having inside knowledge cannot hurt the career of an international technology worker or manager.

Whether you are heading for a semester abroad or you're planning to receive an entire college education in a foreign country, you can rest easy with quality student health coverage, such as StudentSecure insurance.

As you carefully plan your budget and seek a more financially-friendly college education, don't overlook the fact that an unexpected accident or illness could easily make up in expensive medical bills all that you're saving on tuition.

College is an exciting time, and healthcare can be easily overlooked by overzealous students who are preparing to go abroad. Before leaving your home country, make sure your health and finances are protected by quality student health insurance. 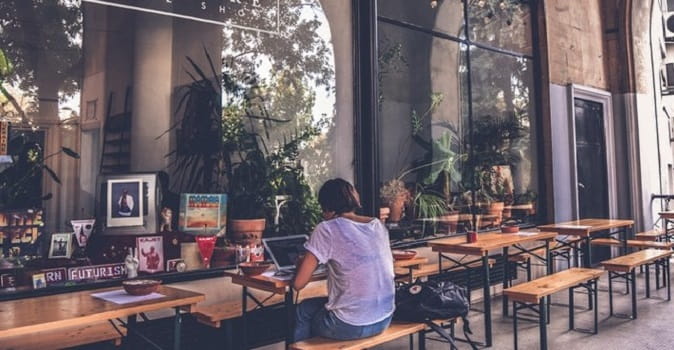 Best Study Abroad Scholarships and Grants (and How to Land One)

Study Abroad Checklist: Everything You Need to Do to Prepare

WorldTrips international travel medical insurance products are underwritten by Lloyd's. WorldTrips is a service company and a member of the Tokio Marine HCC group of companies. WorldTrips has authority to enter into contracts of insurance on behalf of the Lloyd's underwriting members of Lloyd's Syndicate 4141, which is managed by HCC Underwriting Agency, Ltd.