5 Reasons to Add Florence to Your Travel Bucket List 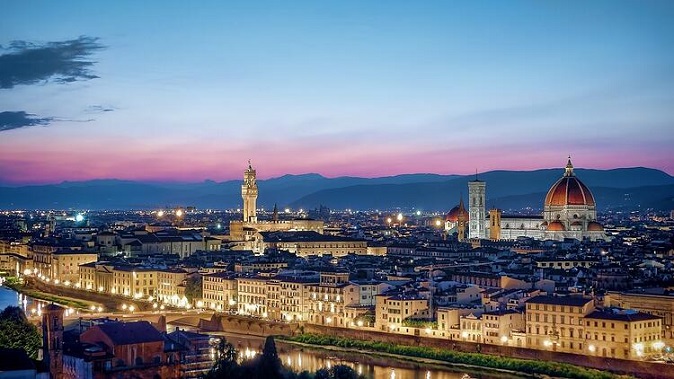 If you google “most beautiful cities in the world” and start looking through the lists, you’ll no doubt see Florence, Italy, appear again and again.

Located in the Italian region of Tuscany, the city is filled with impressive architecture, high-end shops, famous museums, and breathtaking gardens. It is the perfect destination for anyone looking to escape to a city rich with history, culture, and, of course, amazing food.

Still need more convincing? Read on to discover 5 reasons why you won’t regret booking a plane ticket to Florence.

It is no surprise that the city hailed as “the birthplace of the Renaissance” has a rich and vibrant history. Founded around 59 BCE as a Roman military colony, Florence went on to become a booming cultural, economic, and political hub.

Starting in the 15th century, the city was controlled by the Medici—a banking family and political dynasty. The Medici were also great patrons of the arts, and through their support Renaissance artists such as Leonardo da Vinci, Michelangelo, Sandro Boticelli, Andrea del Verrocchio, and Domenico Ghirlandaio were able to flourish.

The enormous impact of Florence’s past is still felt today. The Florentine dialect spoken there became the standard Italian language.

North and South America were named for Florentine navigator Amerigo Vespucci. And the intellectual and cultural advances of the Renaissance forever changed art, architecture, science, literature, and human thought. 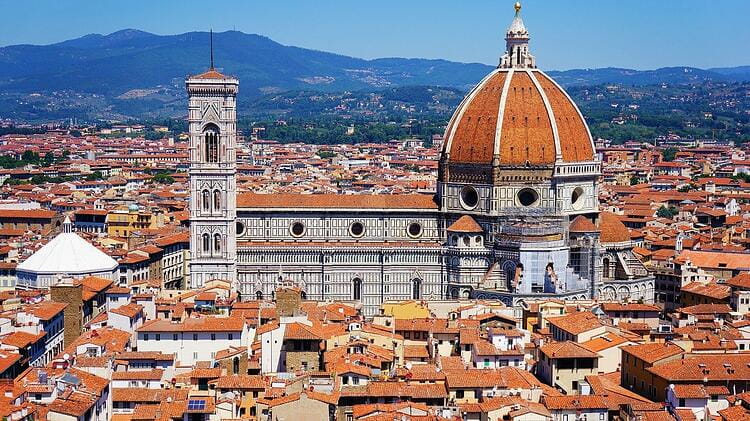 Florence is filled with paintings and sculptures by Italy’s great Renaissance artists, but visitors to the city’s many museums will have the chance to see art from many other time periods and locations. 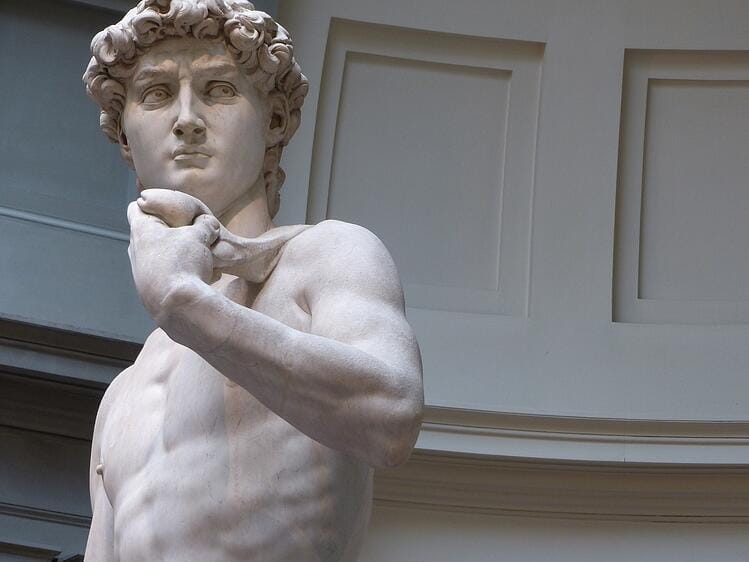 “When all was finished, it cannot be denied that this work has carried off the palm from all other statues, modern or ancient, Greek or Latin; no other artwork is equal to it in any respect, with such just proportion, beauty and excellence did Michelangelo finish it.” -Giorgio Vasari

PRO TIP: For €85, you can purchase a Firenzecard, which gives you priority access to all the major museums in the city for 72 hours. An extra €7 will get you a Firenzecard+, meaning you will be able to travel for free on ATAF/Linea bus lines and trams during that 72 hours. Check out this article to discover whether purchasing a Firenzecard is worth your while.

Florence is located in the middle of Tuscany, which means it's surrounded by a beautiful array of vineyards, green fields, and cypress trees dotting large, rolling hills. 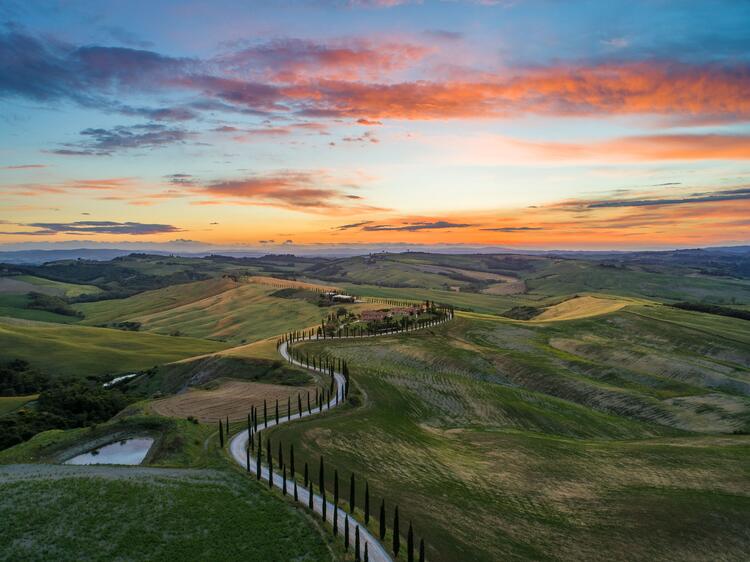 Italy is known for its delicious food, so you’ll want to be sure to frequent as many local establishments as possible while you’re in Florence.

But there are some things you’ll want to be sure you keep in mind:

Read more about the dos and don'ts of eating in Italy.

Milan may be the fashion capital of Italy and, arguably, the world. But that doesn’t mean that there aren’t great shopping opportunities available in Florence—from designer boutiques to markets to antique shops. 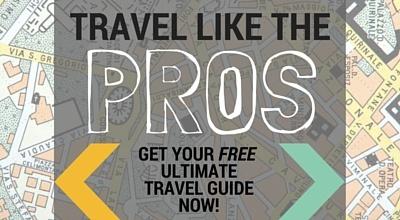 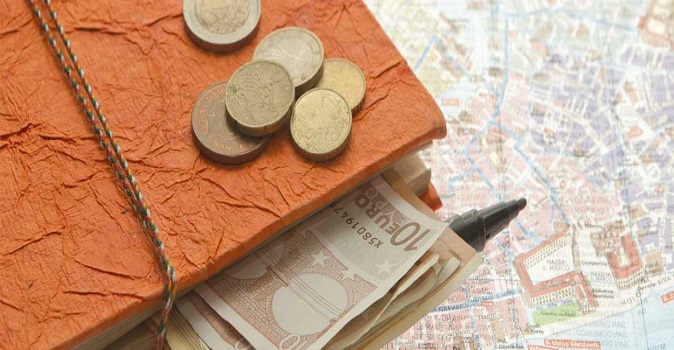 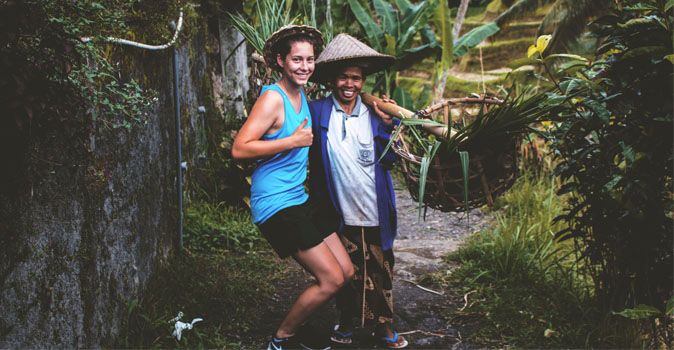 Tips for Traveling without Knowing the Language 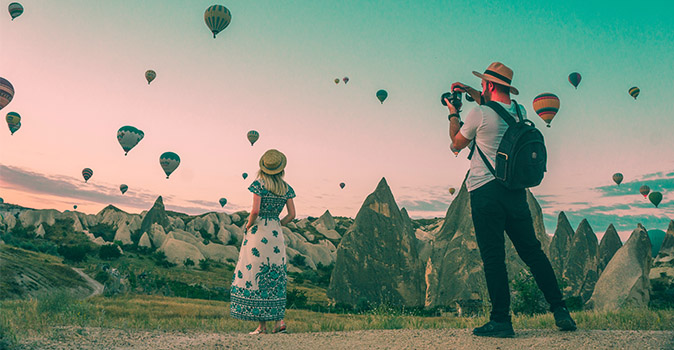