5 Classic Books to Read on Vacation

Whether you'll be spending a lot of time in the passenger seat or you're just planning to relax over the holidays, you might want a good book to get lost in. My advice: stay away from those paperbacks in the grocery store. Instead, indulge in some lesser-known tales from authors that everyone knows. Here are five classic books to get you started.

1. The Curious Case of Benjamin Button and Other Jazz Age Stories by F. Scott Fitzgerald

Did you see the movie with Brad Pitt? Then you should check out the story it was based on, by F. Scott Fitzgerald, and keep an eye out for differences. Believe me, there are plenty.

However, this book has plenty of other gems, including "The Diamond as Big as the Ritz" and "Bernice Bobs Her Hair." If you liked The Great Gatsby in high school, then you'll love these stories now.

2. The Prince and the Pauper by Mark Twain

Many believe that Mark Twain was the founder of American literature, and after reading The Adventures of Huckleberry Finn, that's hard to argue. But The Prince and the Pauper is one of his lesser-read books. Although it has been caricaturized for TV numerous times, I can guarantee that the full weight of this text is not communicated until you've read it for yourself.

Like Pride and Prejudice, this story deals with class and romance through a strong protagonist, Anne Elliot. Fortunately, it does not lose any of that biting humor and satire that we all love and expect from the Jane Austen canon. The story is set in Bath, where Jane Austen lived from 1801 to 1805. It looks at the lives of superficial socialites and scorned lovers. Now that's holiday appropriate.

Looking for historical fiction? Try Irène Némirovsky’s tale about Parisians scrambling to escape the approaching Nazis. This book was written in the 1940s, as the events depicted were taking place.

Irène, a successful Jewish writer, was deported to Auschwitz while working on a follow-up to this novel. Although she did not survive, her manuscript lived on in suitcases until it was eventually discovered by her family and published in 1992.

5. Travels with Charley by John Steinbeck

Even if you're going out of town for the holidays, chances are that you and your black poodle are not taking a giant green pickup pulling a boxy camper with its name—Rocinante—emblazoned on the side. No? Not this year?

Then you should read John Steinbeck's real tale of the time that he did exactly that. Filled with wit and insight into American life, this book is a classic for everyone on the road.

Need more choices? Check out this list of Great Underrated and Obscure Books. 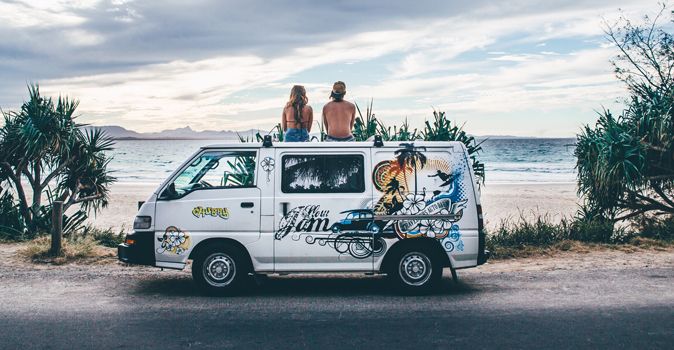 5 Unforgettable Activities to Plan for Your Next Trip 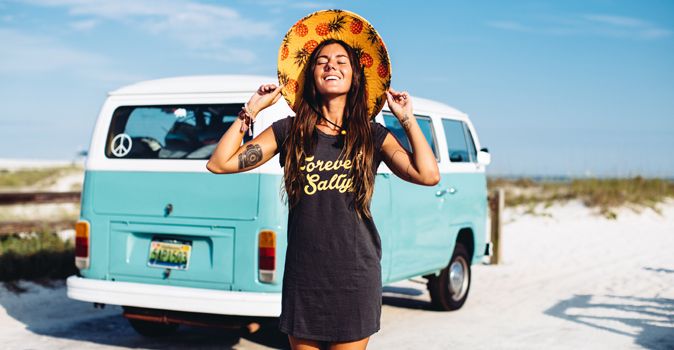 6 Tips for Having the Best Roadtrip Ever

4 Tips for Global Travelers on a Budget