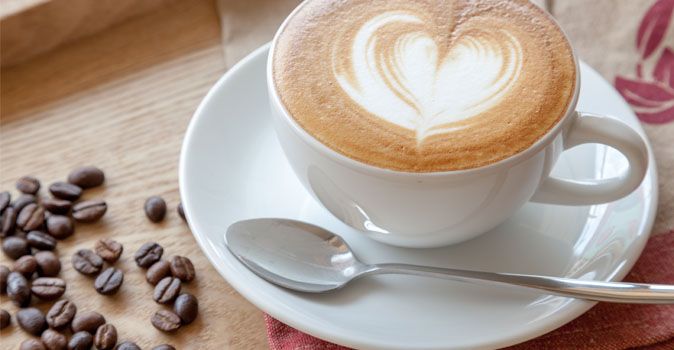 Every day, it seems, another new study touts the health virtues of coffee.

For instance, a recent study in the American Journal of Epidemiology reports that coffee consumption can reduce the risk of death by decreasing inflammation, improving lung function, decreasing sensitivity to insulin and fighting depression. Meanwhile, a recent study in the American Heart Association's journal Circulation shows that among nonsmokers, drinking one to five cups of coffee a day is linked to a lower risk of death from type 2 diabetes, heart diseases, and neurological diseases.

"Coffee has gotten a bad rap in the past. And while it may not be the best option for certain people and everyone has the ability to overdose, coffee has tons of benefits and can absolutely be a part of a healthy diet," says holistic nutrition counselor Sarah Jacobs, co-founder of The Wellness Project NYC.

Jacobs and other experts say that in moderation, caffeinated or decaffeinated coffee can work wonders for your health.

1. If you drink the caffeinated variety, coffee can boost your brain, including memory, mood, energy and focus.

For instance, researchers at Johns Hopkins University reported in 2014 that caffeine in coffee and other beverages can improve long-term memory. 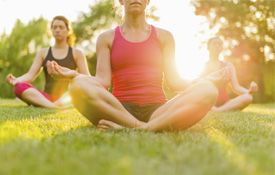 "The antioxidants in coffee also have been shown to potentially fight obesity and aid in losing weight," health and fitness blogger Alice Williams says. 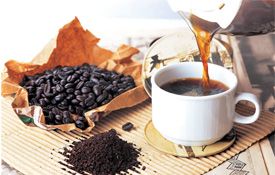 3. A pre-workout cup of coffee can enhance your performance. 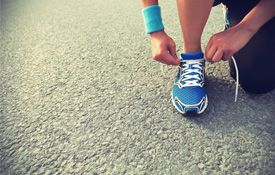 For instance, a 2011 study by Harvard University researchers found that men who regularly drink coffee are at a lower risk of a deadly form of prostate cancer, and a 2012 study by Harvard researchers concluded that men and women who drink at least three cups of caffeinated coffee a day have a 20 percent lower risk of developing basal cell carcinoma, a common type of skin cancer. 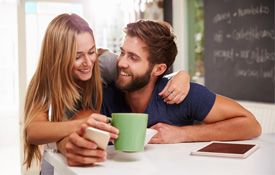 Unhealthy Add-Ins Can Diminish the Benefits

Jacobs cautions that the benefits of coffee can be diminished if you load up your java with unhealthy extras. 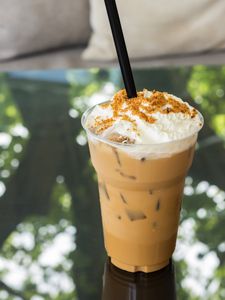 "The evidence is stacked in favor of black coffee, not a mocha, peppermint, [or] pumpkin spice cup of coffee-flavored milk and sugar," she says.

Furthermore, Dr. Joshua Septimus, an internist with Houston Methodist Hospital, warns that although caffeinated coffee can lift your energy, alertness, and productivity, drinking roughly four to seven cups a day can harm your sleep, bump up your heart rate and trigger headaches. Septimus recommends limiting coffee consumption to two cups a day.

At least one study supports the less-is-more approach to coffee consumption. In 2013, researchers at the Mayo Clinic reported a 21 percent higher risk of death from an array of causes among people under age 55 who drink more than 28 cups of coffee a week, which works out to four cups a day.

"One venti cup of coffee (20 ounces) at Starbucks is already too much caffeine for one day, and many of us have two or three a day," Septimus says in a news release.

So go ahead--enjoy your daily cup of joe knowing it comes with several health benefits. And, as is the case with most indulgences, be sure to keep yourself to a healthy limit. 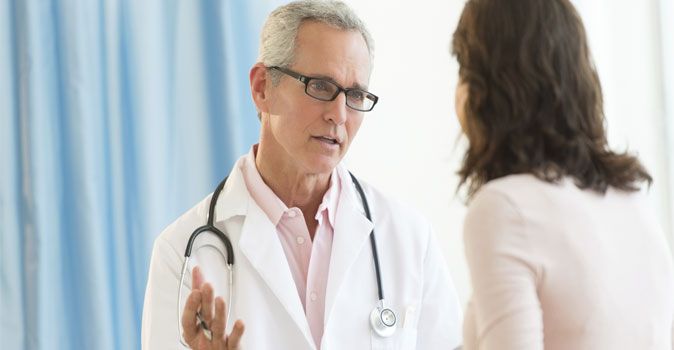 5 Ways to Make the Most Out of Your Gym Membership