Reading while traveling is one of the best ways to entertain yourself. Learn a little more about the world by diving into some of the following travel narratives. You'll get caught up and may be inspired to plan some new adventures after reading any one of the best travel books of all time. 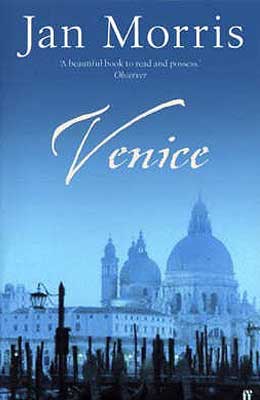 This book is a portrait of one of Europe's most interesting cities. Morris writes about every aspect of the city from the history and arts, to the food and people. This book could be used as a kind of guidebook, but it is much more than that. It's worth a read whether you're traveling to Venice or not, but after you read it, you'll probably want to go.

2. Into the Wild by Jon Krakauer 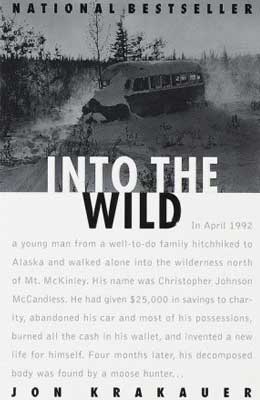 Written by an American writer known for his work on mountain-climbing and the outdoors, Krakauer expanded his article on Christopher McCandless into a book. While people can dispute McCandless' intentions upon his trip into the Alaskan wild, Krakauer transforms McCandless' adventure into an interesting read. 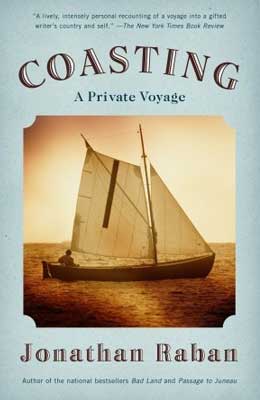 This book details the author's 4,000-mile journey sailing around Britain in a 32-foot boat. The book tells of Raban's trials and triumphs on the trip and how those things relate to his memories. 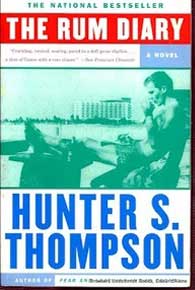 If you want sandy beaches and rum instead of Alaskan winters and starvation, then Hunter S. Thompson's The Rum Diary may be the way to go. It is a tangled love story of journalist Paul Kemp and his co-worker's girlfriend, written in the spirit of Thompson's other books.


5. Lila: An Inquiry Into Morals by Robert M. Pirsig 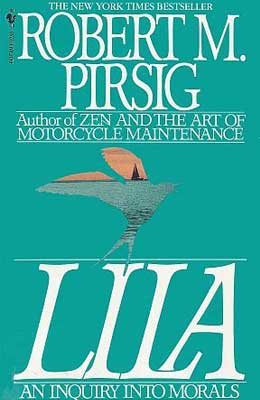 In this sequel to Zen and the Art of Motorcycle Maintenance, Pirsig takes readers on an adventure down the Hudson River on a sailboat. Along the way, he picks up a woman named Lila who disrupts his trip and his life.


6. The Best Women's Travel Writing: True Stories from Around the World edited by Lavinia Spalding 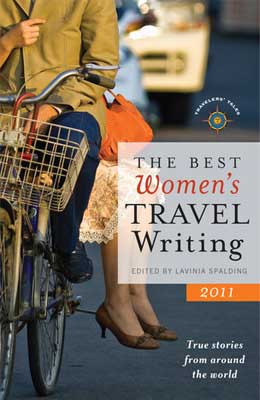 There are now nine volumes in this book series. Any edition of this book is a great read and will take you alongside the women who have traveled the globe to discover new people, places, and different aspects of themselves. This series of books will inspire you to adventure a little further. 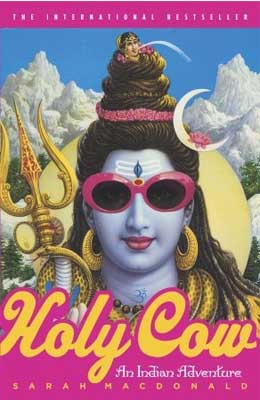 This is the story of journalist Sarah MacDonald as she backpacks her way around India and becomes a better person for it. This often-hilarious account of MacDonald's adventures in an unfamiliar land allows for the reader to see how her trip changed her.


8. Caught by the Sea: My Life on Boats by Gary Paulsen 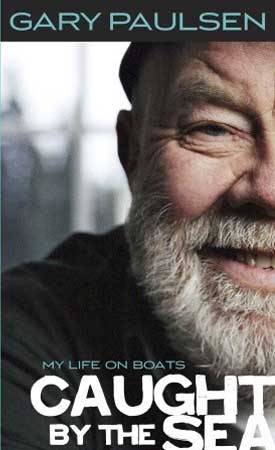 Known for his young adult books like Hatchet and Brian's Winter, Gary Paulsen also has several books about his own travels. Caught by the Sea is a book about Paulsen's travels on boats, and how the boats—along with sheer luck—have helped him survive through terrifying storms.

5 Classic Books to Read on Vacation