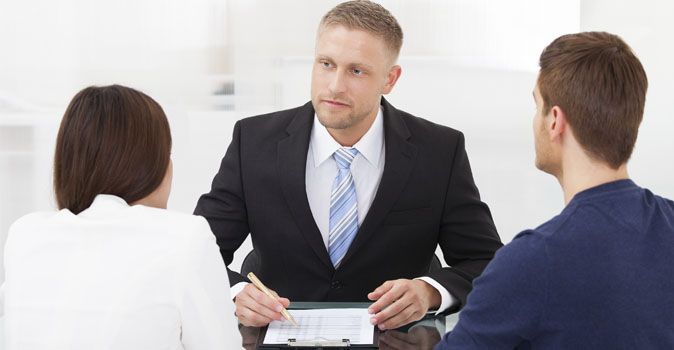 A study by the University of Michigan titled "Divorce and Women's Risk of Health Insurance Loss" reported that roughly 115,000 American women lose private health insurance each year in the months following a divorce, and more than half of them become uninsured.

What's more, divorce also causes their health to decline, both physically and psychologically, compounding the loss of medical coverage and financial hit that follow a divorce. It's a perfect storm for many women struggling with the end of their marriage.

So how do you ensure adequate health insurance after a divorce? Let's explore a few options.

"Isn't That What the Affordable Care Act is Supposed to Do?"

Reuters, the world's largest news agency, reported last year that, despite the promise of coverage through the U.S. Affordable Care Act (ACA), the number of people applying for short-term insurance more than doubled in 2014.

Recent divorcees would qualify for the special enrollment period under the ACA, but may need a short-term solution to bridge the gap so they don't go without coverage in the meantime. 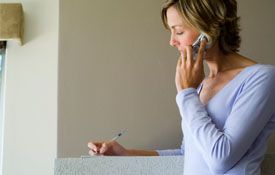 University of Michigan researchers studied this option. "The federal COBRA law," they explain, "grants former spouses the option to temporarily purchase an extension of dependent coverage for up to 36 months."

Sounds fair, so what's holding people back from jumping on COBRA? "Premiums are high," the report explains — nearly $500 per month for individual coverage, according to its pricing in 2011.

The study also analyzes these options, explaining that Medicaid (in most states) is limited to parents with incomes "often substantially" below the poverty line, as well as low-income, childless adults (in 9 states as of 2012).

The study notes that Medicare, the federal program for the elderly and disabled, "is rarely available because most divorces occur before retirement age and few meet stringent disability standards."

"Can't I Stay on My Ex's Health Insurance?"

Jeff Landers, an attorney writing for Forbes, sums up the answer in one word: No.

"Once divorced, you cannot stay on your ex's health insurance — but your children can and probably should," he writes. (Landers also mentions COBRA as an alternative, which we covered above.)

Earlier, we noted Reuter's report that the adoption of short-term health insurance climbed more than 100% in 2014. But what is it, and can it benefit you or someone you know who is going through a life transition?

Short-term health insurance is designed for temporary gaps in coverage, and is ideal for people undergoing a life transition like divorce. It typically offers lower insurance premiums, making it a viable option for emergency needs while you wait for your ACA-compliant insurance coverage to take effect. 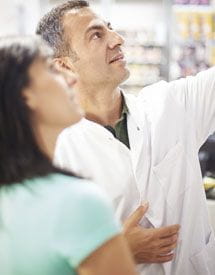 Let's expand on that compliance issue: short-term health insurance is not ACA-compliant. It doesn't cover all of the essential health benefits required to be ACA-compliant. For example, it doesn't cover pre-existing conditions, meaning you'd be subject to a tax penalty if using short-term health insurance as your only coverage throughout the year.

However, you will not be subject to a penalty if limiting a non-compliant policy to no longer than two consecutive months, provided you obtain ACA-compliant insurance by the end of this period.

As you might guess, flexibility, cost, coverage area, copayment, maximum payment and deductibles are all important considerations when shopping for short-term health insurance (or any medical insurance, for that matter).

In all, you'll be better off with a plan that: 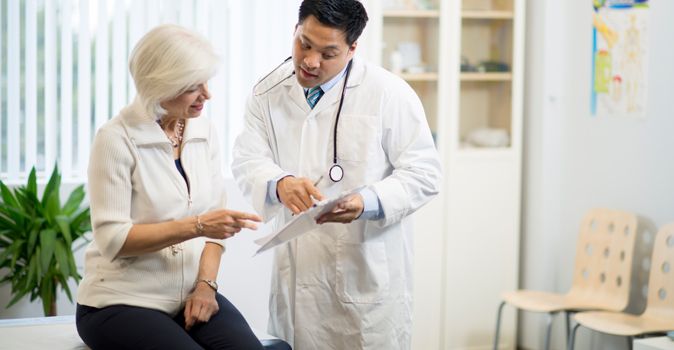 WorldTrips is a service company and a member of the Tokio Marine HCC group of companies.

WorldTrips’ Atlas Travel Series and StudentSecure international travel medical insurance products are underwritten by Lloyd's. WorldTrips has authority to enter into contracts of insurance on behalf of the Lloyd's underwriting members of Lloyd's Syndicate 4141, which is managed by HCC Underwriting Agency, Ltd.